Welcome to Waterproof, producer of award winning high quality diving suits and accessories. Waterproof was established in Göteborg, Sweden 1984. If you take the time to explore this website you will find that the secret behind Waterproofs success is very simple. We do our own diving! That is the only true way to find out where the need is and adjust according to it. Hands on experience, built right into our suits, together with a never ending curiosity of how to extend the limits of diving.

That is what we call Facing Reality. 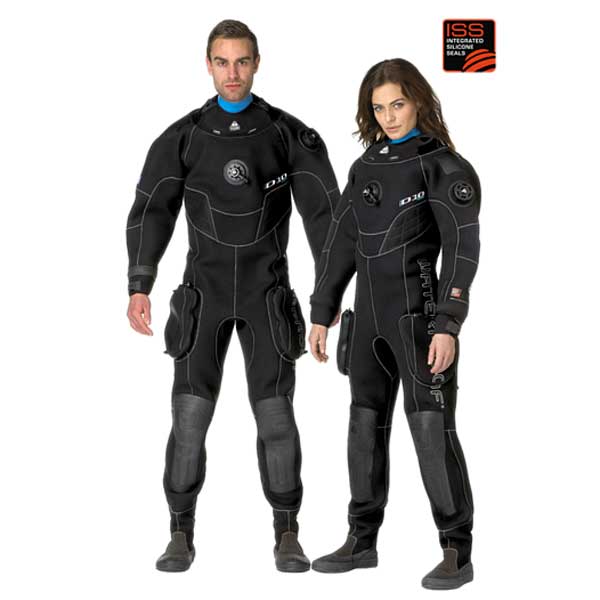 He has more than 24 years diving experience, is a certified PADI Instructor and has been diving the polar areas since 1993. He dives both open water and under the ice during summer and is particularly experienced with Walrus, Emperor Penguins and Leopard Seals.
With Waterproof Expeditions, he likes to share his experiences of the Polar regions with divers around the world.
As an underwater cameraman Göran has been on assignment filming many documentaries for Animal Planet, BBC, Canal Plus and National Geographic. He recently won the BBC’s Shell Wildlife Photographer of the Year 2006 award with his winning image of a feeding Walrus underwater in North East Greenland.

He has filmed Beluga, Narwhal, Seals, Walrus and other mammals in the Canadian Arctic, Greenland and Svalbard. In Antarctica, he filmed on Humpback and Minke whales and all members of the Seal family including the Leopard. He has also captured most penguin species, including Emperors, and many invertebrates on film. In the Azores (Faial & San Miguel) he spent four seasons diving with Sperm Whales, and since 1985 he has been diving with Orcas in Norway and became experienced with the whales themselves and the logistics and techniques involved in getting close to them.
Göran’s footage has been used in numerous series and films over the past ten years:

For his company, Waterproof International in Sweden, Göran is the head-designer of neoprene drysuits, wetsuits and accessories. He has been testing the suits while working as a cameraman in the Polar regions and has designed them with his experiences in mind. The quality and design of the suits have won many Awards for Best Suits all over the world. 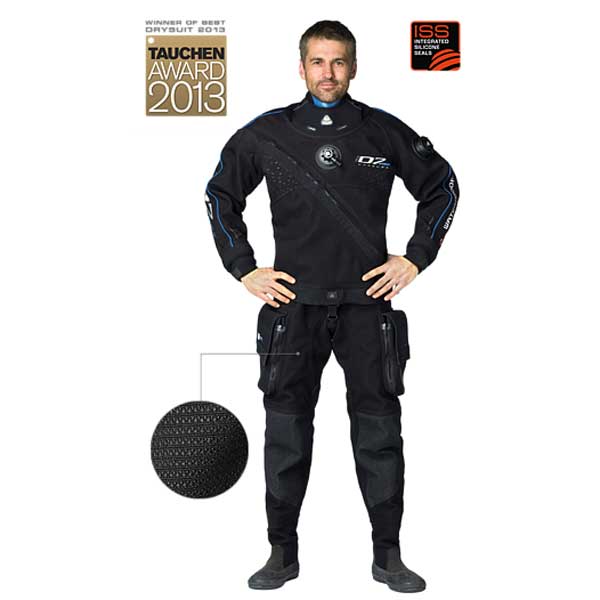